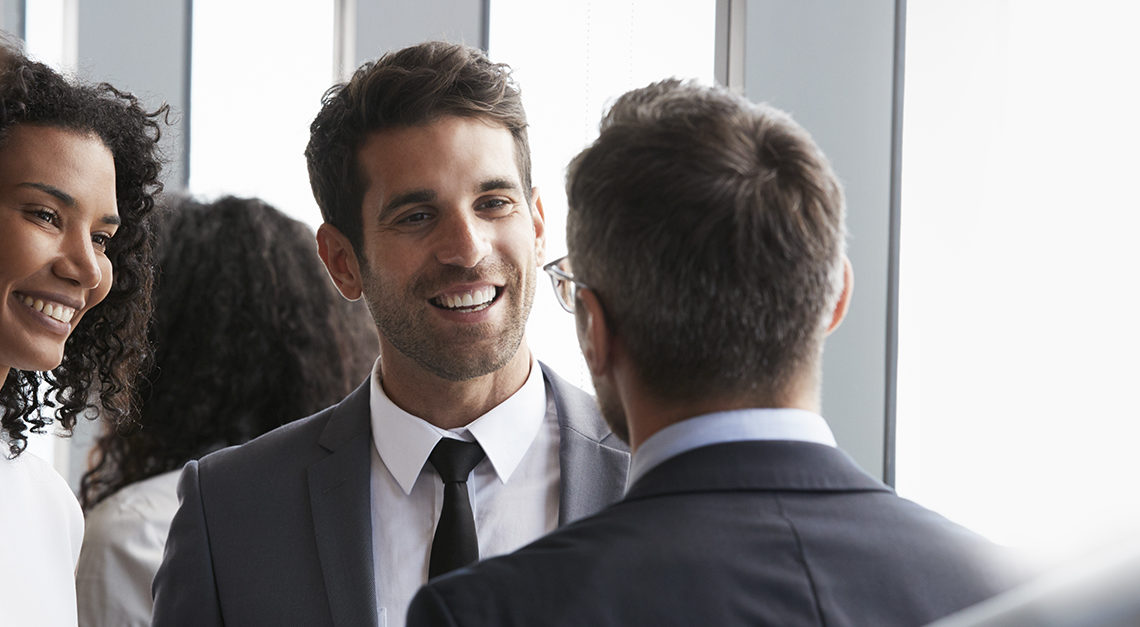 What networking can do for you

Learn how to make the most of new contacts and how to approach them, no matter the scenario. Your business will grow if you do!

Never underestimate the power of local events! By participating in them, you can grow your customer and Distribution Partner base, making your ORGANO business grow exponentially.

Networking is the core of being an ORGANO Distribution Partner because building relationships is what makes your circle grow, get more referrals and eventually ascend in the ranks. But, networking can also be nerve-wracking, especially when you’re anxious or shy, but that doesn’t mean you can’t give it a try.

When walking into a networking event or when approaching a new prospect virtually, instead of freaking out because you don’t know them, turn the table and think, “These people are in the same boat as me, they are as nervous as I am, so it is my chance to make the first step,” and jump into the conversation.

A few tricks in networking events

Even when events are not possible in the current scenario, remember to have business cards and your OG website ready. They will help others remember you and find you when they need you. The first impression counts, so make sure you’re looking your best, carry yourself with confidence and don’t hesitate in being the first to strike a conversation.

However, keep in mind that at these types of events people’s time is valuable, so keep your pitch straight to the point and don’t push for sales, you’re introducing yourself, so make a positive first impression instead of a pushy one.

Networking events are a chance to meet influencers and people that have made it to the point you want to get, so, take some time to reach out to them, tell them how much you admire them and request some mentorship and guidance. You can do this by connecting with them via social media before or during the event, you’ll be amazed at the response you can get by just telling someone you admire their work!

When going to an event, you must keep in mind a goal to achieve. Whether it is to just make yourself known, grab more contacts, get mentorship or just grow professionally, this goal-setting will help you keep track of the success of it once it is over.

Want a chance to practice these tips? Feeling inspired to act right now? Use the ORGANO RapidFunnel App! Explore it and get more ideas to make your OG business grow!