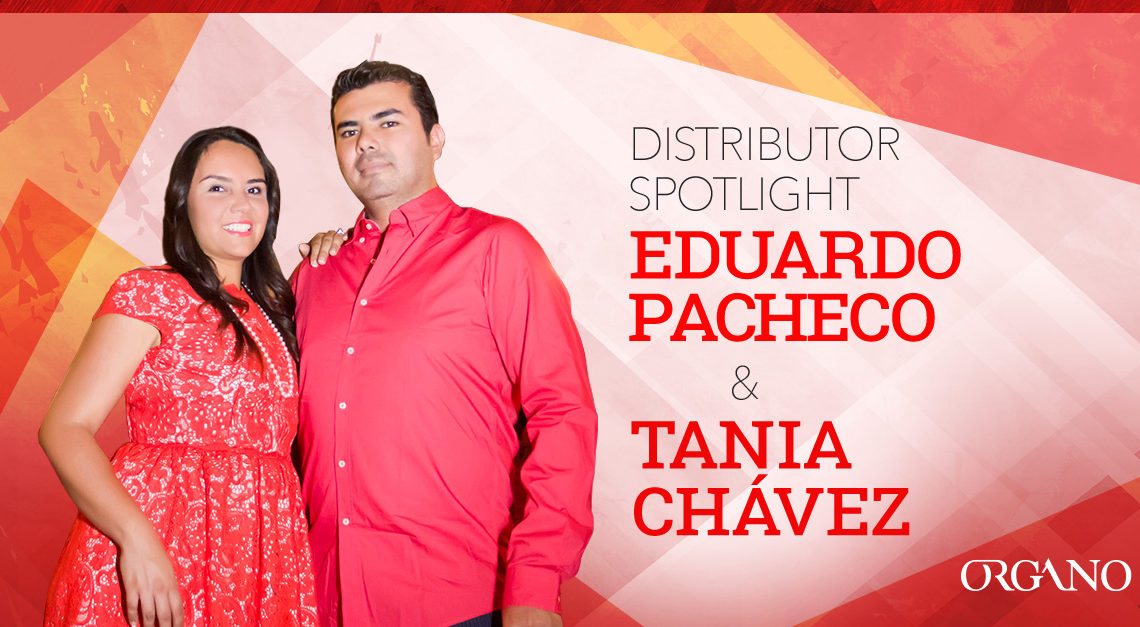 Eduardo Pacheco and Tania Chavez have very clear objectives, and they work hard every day in order to accomplish them.

Eduardo believed, as did so many others like him, that if he just worked hard his efforts would lead to increased wealth opportunities. But none of his efforts offered him the quality of life he was looking for, much less the opportunity to achieve the personal and professional success he had imagined for himself or his family. But that was all before Eduardo was introduced to the opportunity that is ORGANO™, and before he began building a global business with OG!

Life Before ORGANO™ for Eduardo

A native of Durango, Mexico, ORGANO™ Ruby Distributor Eduardo Pacheco studied computer systems, went on to earn his a Master’s degree in information systems administration and spent over 10 years in the oil industry. “I worked in many different areas of the oil industry, on marine platforms and vessels with 14, 28 and 56 days of continuous scheduled work, on shifts of 12 to 18 hours per day.” During this period Eduardo’s entrepreneurial spirit was calling him and he decided to open his own computer sales and repair business. He managed the business during his free time; however, due to lack his lack of experience and the time commitment involved, he made very little progress and actually acquired debt instead. 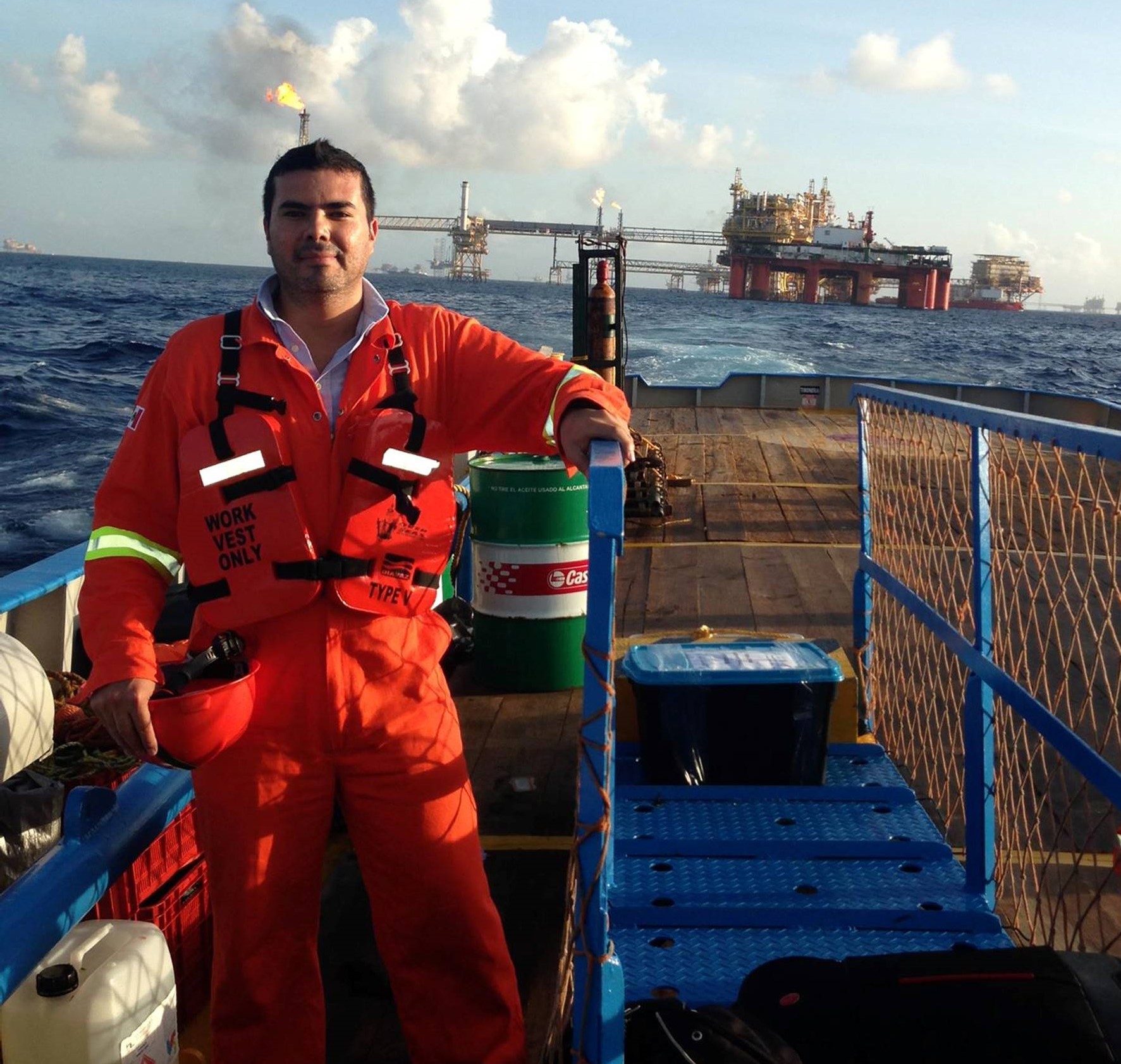 Fortunately for Eduardo, he received a life changing knock on the door  through the world wide web. He was contacted through Facebook by someone he had worked with previously, who lived on the other side of the country and who he hadn’t seen in more than 6 years. This individual invited Eduardo to discover the world of ORGANO™, and that was when his journey began, and his life has never been the same since starting this new and vibrant stage in his life.

In the beginning Eduardo faced some serious obstacles, one of which was time. He worked hard to find creative ways to organize his time, like hosting opportunity meetings during lunch hours, or at the end of the working day. Another big obstacle Eduardo faced was money, as he had no savings and his credit cards were maxed out. Faced with this challenge, Eduardo made a crucial decision; “Fortunately, my girlfriend and I had some money saved for our wedding and when we realized the enormous opportunity OG was offering, I decided to use our savings to buy the Silver Pack with our wedding just two months away.” While Eduardo had to slightly postpone his wedding day, the investment paid off, and he got married two days later than originally scheduled. Eduardo and his new wife went to a Super Saturday event in Veracruz to celebrate, and to learn more about the ORGANO™ Global Family. “I knew I had to be at that event, with my wife and business partner by my side.”

Eduardo has very clear objectives, and he works hard every day in order to accomplish them. Eduardo constantly has the well being of his loved ones in mind, and he is determined to set a good example for his entire family. “I want to provide my family, and my future children, a quality of life that is prosperous and plentiful.” Eduardo conducts his business with the conviction and assurance of a great entrepreneur. “I always try to understand and listen, when sharing the OG opportunity that has made such an impact on my life”. Eduardo is always striving to become the best possible version of himself, in order to become the best possible leader for his team. He has even been able to overcome his fear of speaking in public, improved his self-control, and how to set goals – and achieve them – with the help of the OG leadership team setting the example. 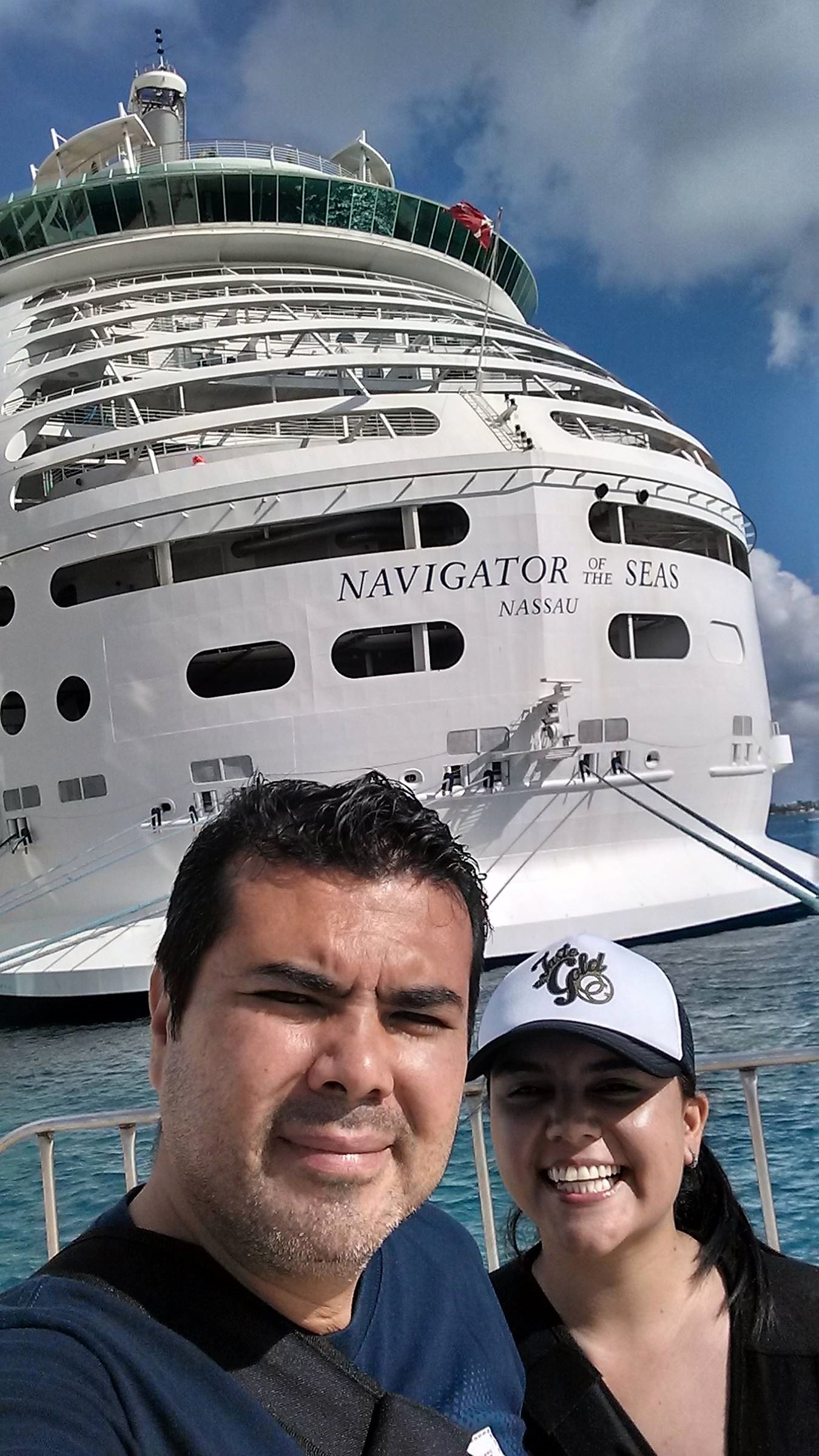 Eduardo’s number one tip, and Step 1 with OG, is to become a product of the product and to show and share the opportunity with new people every day. Eduardo also attributes much of his success to the business building events hosted by OG; “I think I have learned more in these past two-and-a-half years due to the events I’ve attended than during my entire university education.” Eduardo understands that the incentive trips sponsored by ORGANO™ put you in direct contact with the greatest leaders of the OG family. And he had the time of his life shopping in Guadalajara with Chief Visionary Officer, Holton Buggs. “The best part for me was to actually experience for myself what it’s like to live the Number 1 Lifestyle in the World!” 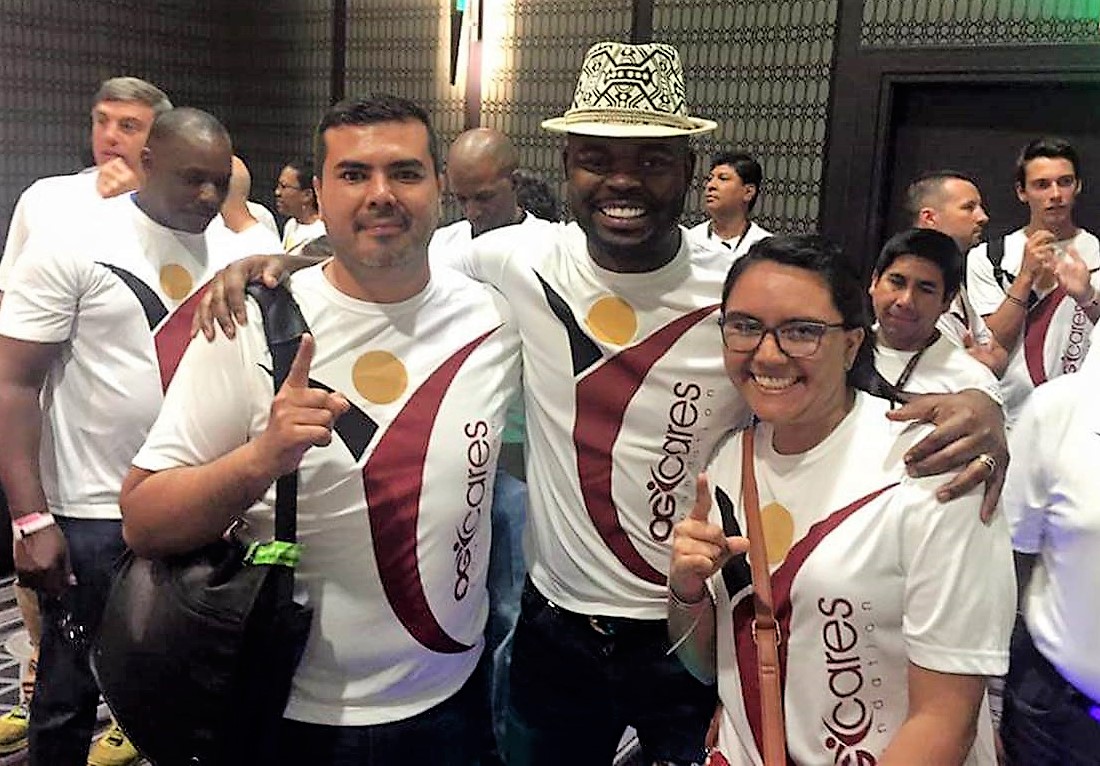 It is with great enthusiasm and conviction that Eduardo shares the following tips for new members of this great big family; “Enjoy the process! Let others guide you. Identify and share your goals and dreams with your mentor and commit yourself to achieve them, no matter what! Attend every event you qualify for, and have an open mind about making the necessary changes in your life. Share the opportunity and look for people who have the desire to add something meaningful to their lives.”

Eduardo has a saying that makes it clear why he is rising through the leadership ranks and achieving his goals: “ORGANO™ is the best vehicle in the world to accomplish your dreams! You are in the best possible place you could be, and with the best international leadership team to guide you every step of the way”. Eduardo is living proof that you can achieve your dreams with hard work, having set goals in mind, and by following the tips and advice of your ORGANO™ mentors!