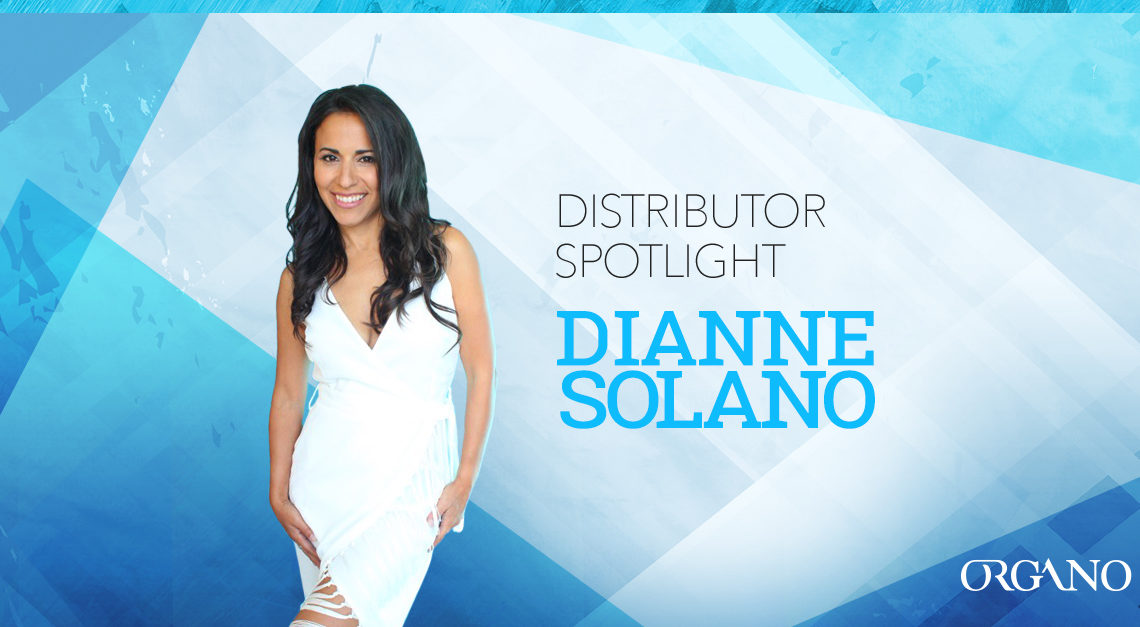 Dianne uses visualization to help her focus, and to help motivate her to do what is necessary to achieve her next goal in the business.

For OG Ruby Dianne Solano, it wasn’t that long ago when she would wake up nights feeling anxious and flooded with financial concerns. It was on one of those nights in 2015, when she finally realized that if she didn’t do something different soon – her life would never change. And, Dianne’s life has certainly not been the same since starting her own business with ORGANO™. Once she made the decision to make her business work, she immediately noticed how the energy around her aligned with her drive to succeed! And ever since Diana made her business – her business – she has shared tips that have helped her along the way.

One of the most common characteristics of successful people is that they are hungry. It’s not always easy, but it is always easier to do nothing at all. Dianne knew she had to take action if she wanted to transform her life. Dianne did just that – she took action and she stayed hungry by thinking of her son and aging mother and how she would like to create a legacy for them, along with making an impact on others and their families. Dianne took action (and continues to take action) by sampling, sharing, and exposing her enthusiasm for the ORGANO™ opportunity. Dianne always hosts 3-4 OG Mixers a week – consistently – week after week. Our expansive line of premium products are easy to sample and share.

It took Dianne seven months to reach her current rank of Ruby, and she had her eye on the prize that entire time. Dianne uses visualization to help her focus, and to help motivate her to do what is necessary to achieve her next goal in the business. Dianne set a goal to qualify for Sapphire by her birthday on March 3rd, 2016 and Ruby by the end of September, 2016. Because she had the vision, it provided the necessary fuel to achieve what she set out to do, which was to walk the stage as a Ruby with ORGANO™ – and, Dianne did it! 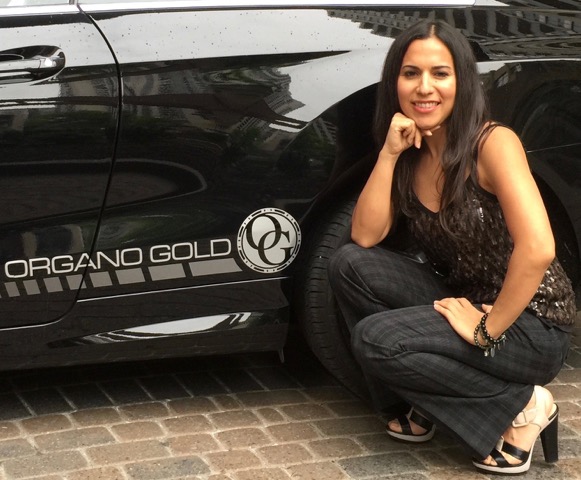 As ORGANO™, we believe it is CRITICAL to have a role model in order to achieve true greatness in life. And there are no shortage of role models, leaders, visionaries, and fellow Distributors across the globes that are now – where you want to be with your ORGANO™ business. For Dianne, OG Diamond, Dr. Bob Rakowski, has been her primary role model since joining OG, along with our tremendous leaders Holton Buggs and Shane Morand. Dianne also expressed much gratitude to Lisa Grossman, Eric Worre and Dr. Joe Dispenza, who are outside of the OG business, but have been instrumental to her on her journey thus far.

All The Way Up – Straight To Emerald

What is your next goal? Where do you see yourself a few years from now? Dianne can remember a time when she found it difficult to answer those questions. However, one of the most amazing aspects of being a Distributor with ORGANO™ is that we make it simple to understand how to get to where you want to go in the business. ORGANO™ provides everything you need to begin, operate, maintain and sustain a global  business – you just have to provide the burning desire. Dianne’s next goal is to reach Emerald, to further develop new leaders, and to set the example for her team, as it was set for her.

Talk To Yourself – Answer Yourself Too

Dianne firmly believes that “your internal dialogue, the conversation you have with yourself, is the most important conversation you will ever have in your life”. She uses statements “I am.” Some examples include: I am Truly Loved, I am Abundant, I am Healthy, I am a Powerful Leader, I am an Outstanding Mother – you get the idea. Dianne further states “the subconscious mind NEVER rests, and that is why I feed it every day and why I thrive and strive to live consciously.”

Dianne believes “There are only two types of people in life, those who see reasons why they can achieve success, and those who see reasons why they cannot”. Dianne made the decision when she became a member of the ORGANO™ Global Family, to come from a place of YES I CAN! She believes that everyone CAN, and she plans to help as many people as SHE CAN along her journey, while building her worldwide business with ORGANO™. The question is now – which type of person will you choose to be?

Are you ready to start your next adventure? Navé

“The journey of a thousand miles begins with a s

WITH US, YOU CAN GO FARTHER. Become a Navé mem