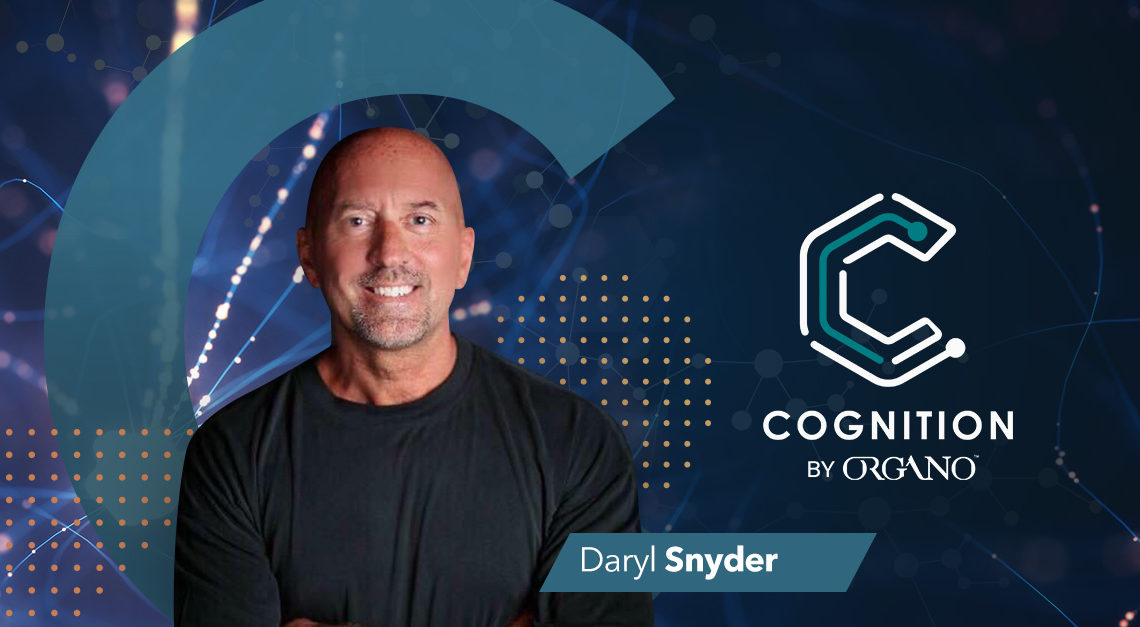 Daryl continues to follow the program today, and he’s likened the six-minute daily exercises to workouts for your brain.

In 2018, through a client and longtime friend, Daryl Snyder was introduced to Neurotracker and his life would never be the same.

The revolutionary and patented Multiple Object Tracking (MOT) brain training program, which was developed and perfected by world renowned preeminent neuroscientist in the field of visual perception, Dr. Faubert, was initially not available to the public. It was used in clinical settings and only with elite organizations.

The groundbreaking technology was originally a hit with the Manchester United Soccer Team. It then gained popularity with other professional sports teams, the Navy Seals, Canadian Special Forces and NASA. These organizations used the program because it helped athletes and other highly trained specialists perform at their optimal skill levels.

But then Daryl got to try it too… And it was life altering.

Daryl isn’t an elite athlete or a sharpshooter – he’s a 61-year-old business professional who likes to golf in his spare time. He wanted to improve his short-term memory, focus, and processing skills so he could do a better job at listening to and assisting his clients. He also wanted to maintain mental acuity and of course, get the most out of his short game!

Daryl eats clean, is active, and tries to stay on top of things. But he still had times when he felt overwhelmed or burnt out. Now Daryl states, “my ability to process has never been like this before. I’ve spent my whole life with difficulty concentrating and staying on any task. This system has truly changed my life and my focus on getting things done”.

Daryl goes on to say, “I have always been an entrepreneur so my ambition was never in question, sometimes I just had to work harder than most at achieving all I wanted. The Cognition Program has turned that all around. I’m able to manage more successful projects than ever before.” As an added bonus he claims with a laugh, “even my golf game has improved!”

When Daryl started the program, he measured pretty average cognitively. As he pursued the program, though, he found that his scores rose – and that translated to real-world results.

Daryl continues to follow the program today, and he’s likened the six-minute daily exercises to workouts for your brain.

Daryl says this is the easiest work out he’s ever done, unlike his physical work outs, there’s no pain and it takes no time. The results are stunning. For one thing, he can now process information much more easily than he could before. His memory is crisper and he feels like an optimized version of himself both at work and at play.

What if your brain came with a software upgrade? W