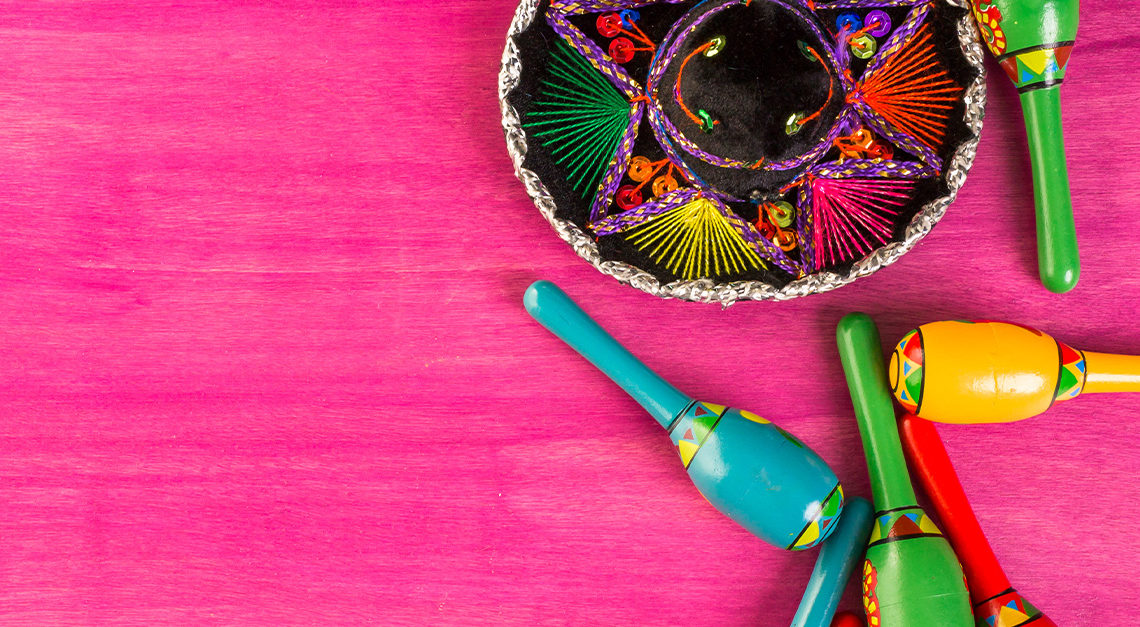 Why is 5 de Mayo celebrated and so highly regarded in North America?

Nowadays this celebration has taken much notoriety in the United States and Canada, but we know that there is another date that is even more important in Mexican history. Today we’ll talk about both to know the importance of each one.

For those living in the United States or Canada, it has become usual to celebrate May 5th, one of the largest Mexican parties of the year (if not the largest already). But for many Latin Americans and Mexicans in particular, it’s clear that the most important civic date for Mexico is celebrated on September 16th.

Today, we want to briefly explain certain differences between these festivities to give them the importance they both deserve and to celebrate them (the opportunity to celebrate cannot be missed) knowing the clear meaning of each one.

The most important civic celebration in Mexico is the one commemorating September 16th, 1810, that marks the start of the independence process from the Spanish Crown that lasted several years. On this date, since 1812, the “Grito de Dolores” (Cry of Dolores) is performed, which recreates that night in which the priest Miguel Hidalgo y Costilla called the parishioners of the town of Dolores, in Guanajuato State, to rise in arms. This celebration, without a doubt, is the most important of the national civic calendar.

Meanwhile, on May 5th we commemorate the Battle of Puebla of 1862, when the Mexican army, prevented the incursion and dominance of the French Empire to its territory. This was a battle, important, yes, but not more relevant than other campaigns, nor like the process of the country’s independence.

Why has May 5 become so relevant in North America?

“In 1867, five years after the Battle of Puebla, a group of Mexicans celebrated that victory in Texas with songs and poetry.

That they chose that place to commemorate the battle was not a coincidence: it was the birthplace of the 5th of May battle hero, Ignacio Zaragoza, also known as the border chinaco. Hence, this date has, to this day, great significance among Mexicans and Mexican-Americans living in the US. ” According to an article published by Univisión.

Nowadays, this festival has taken on a lot of notoriety and is celebrated in different cities throughout the United States and Canada. Starting with a special event that takes place in the White House, it’s been led for decades by the president of the United States, with Mexican guests from the popular music and arts scene, generally accompanied by mariachi music and delicious Mexican food.

Today in ORGANO™, we invite you to join today the May 5th party close to you (if you live in North America, we are sure you will find one) to celebrate the rich Mexican culture, also knowing these important historical data and giving the importance that each date has.