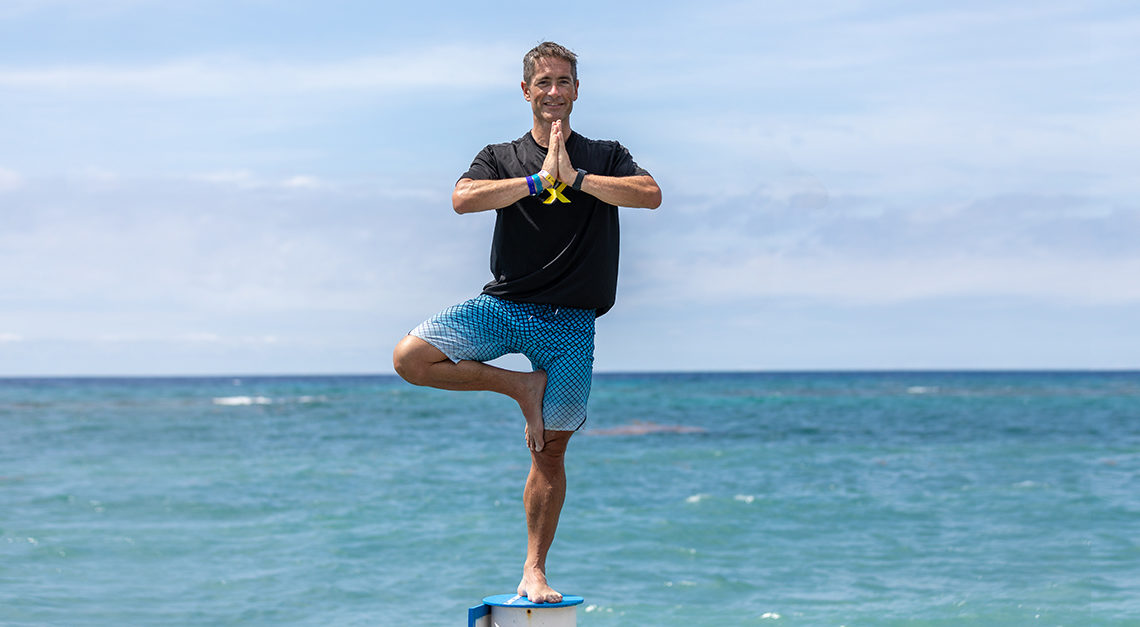 Pace Yourself for Long Term Success

Work toward making a healthy lifestyle change for life that becomes your new normal, and then continue to build on it.

Setting and achieving new goals is fun and exciting. We get motivated by our success and it pushes us to want to reach even higher. Whether it’s fitness, weight loss, personal goals, business growth, etc. And that is all good. Using and building on our small achievements is a major key to success.

What is also often very common is when we hit out first setback or fail to make a goal. What do we do then? Do we succumb to the negative and figure we’ve failed and stop trying? Sounds silly when we say it like that, but in reality, that’s what often happens.

This year I saw a meme floating around on January 2nd that read “Welp, already failed my diet plan. Guess I’ll try again next year.” It’s a good laugh, but partially funny because for some it’s still true.

What stands between you and your goals?

One reason many fail at health goals is after the initial excitement and short term success passes, that’s when it gets harder to stay motivated. Losing weight almost always starts with some rapid pounds lost, which makes us feel fantastic. But when that first plateau comes along and the weight loss slows or even bounces back up a little, we tend to get discouraged. Staying on a plan and keeping up our efforts through that period is the only way we continue to reap the rewards.

Throughout my life, I’ve always been a sprinter. As a teen, it was a literal thing as I tried my hand and running track in the short distances. I could run fast and hard for a short period with success, but anything longer I would gas out and fall far behind others. My problem was I had some natural abilities that I could draw on, but I didn’t put in the sustained effort of practice to build my endurance.

I wanted quick results and it was hard for me to think in terms of a longer view and the work overtime it would take to get there. I have recognized that in myself later in life and it has taken a conscious effort to change my thinking and focus on endurance.

It’s only been in the last few years that I discovered a love of cycling. Cycling has been a continual learning experience for me and still is,  I still tend to what to push to my limits for short term achievements: setting new personal records in speed, energy, and distance.

And still, you can’t set a personal record every day. It’s just not physically possible every single day. You may have a good streak and string some great days together. Our bodies need to recover, muscles rebuild and energy is restored. Long term improvement comes better from the consistent effort on a regular schedule. Daily effort of some kind will always build up to greater success over time.