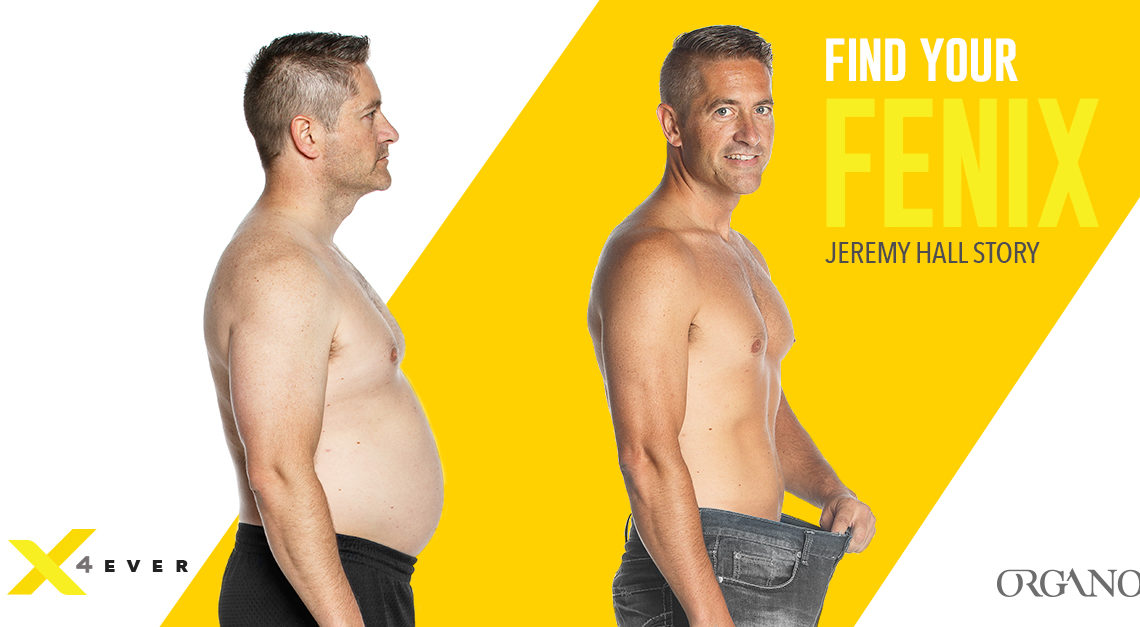 Before Jeremy Hall started his OGX Journey, he had to figure out why he was struggling to lose weight.

The story of Jeremy Hall isn’t what you would call, typical. He’s a father of 4, an avid photographer, and has an all-in mentality anytime he approaches something. He’s also not an ORGANO Distributor.

“Not being affiliated with the company allowed me to approach this journey with a completely fresh perspective. I came in with no preconceived notions or biases. I was open to trying something new and the timing of this opportunity could not have been more perfect for me.”

Before Jeremy started his OGX Journey, he had to figure out why he was struggling to lose weight. For years, Jeremy’s struggled with chronic pain in both his knees and back. During the brief moments when he was feeling healthy enough to work out, his eating habits would continually let him down.

“My wife is a great cooker of food and I’m a great eater of food,” jokes Jeremy. “But realistically, it wasn’t what I was eating, but how much I was eating that was holding me back. Portion control was my biggest issue as I would continuously eat until I was incapable of consuming any more food. It was less about controlling my portions and more about maximizing them.”

Now that he realized where he was struggling to lose weight, it was time to set his goal. Ultimately, Jeremy wanted what we all want —  to lose weight, gain lean muscle, and look like a Greek God for his family’s upcoming beach vacation. So, he knew he had to get to work and commit fully to finding his FENIX.

In addition to replacing breakfast and lunch with the shake, Jeremy made the conscious decision to cut out all processed sugars, sodas, and desserts. He also stopped eating bread, chips, and dairy — foods he knew would make it too hard to reach his goal.

As mentioned earlier, when Jeremy Hall approaches something, he goes ‘all-in’. 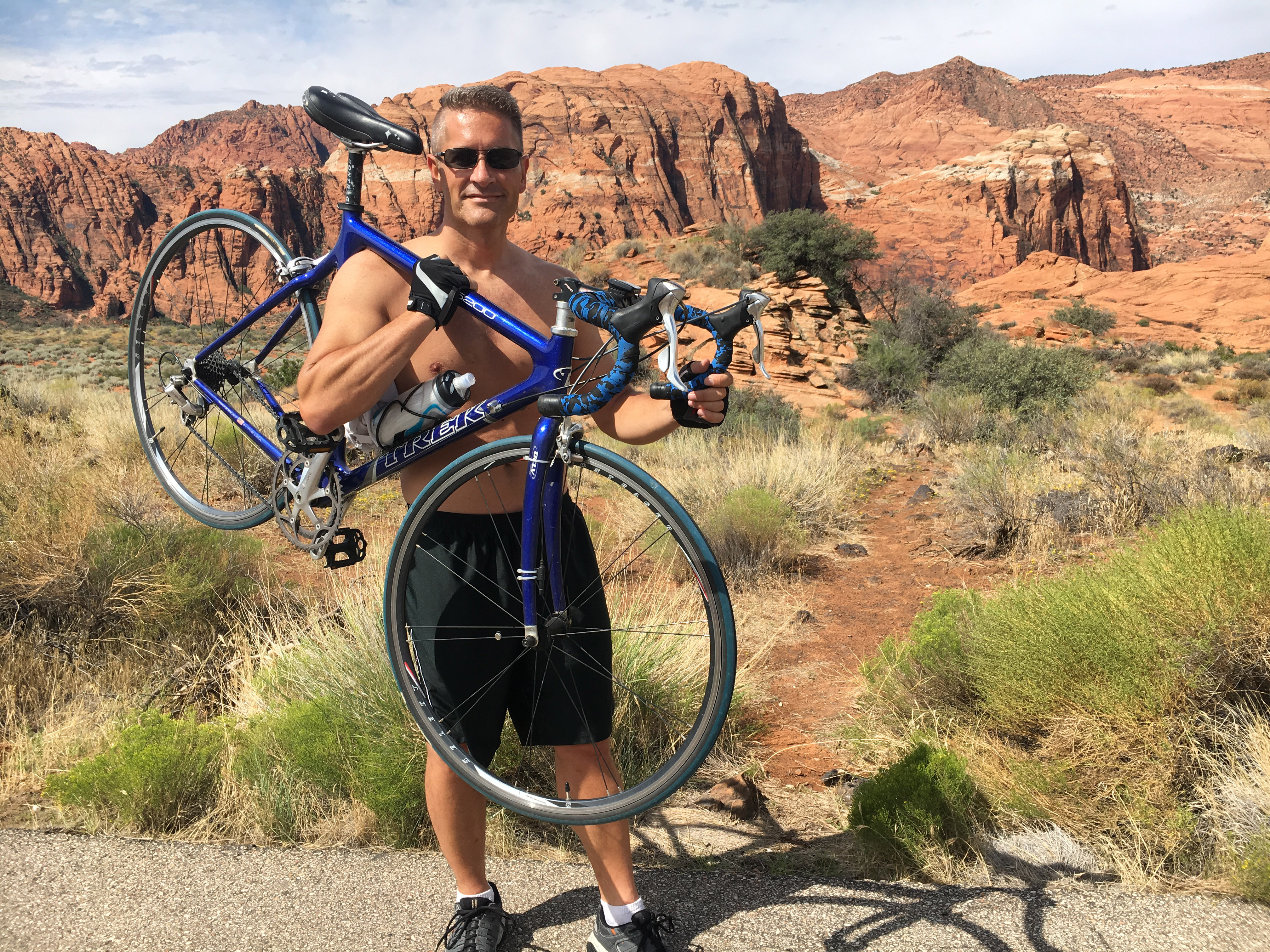 FENIX helped Jeremy easily control his portions for breakfast and lunch. He was getting all the nutrients he needed and the shake would keep him full for long periods of time. When it came to dinner, he had to be a bit more conscious about how he approached certain foods. He would either eat less of what he used to or just abstain completely from unhealthier foods.

“The first two weeks were a challenge, but after that, portion control was becoming much easier. After my body got used to this dramatic diet change, it was starting to accept my new lifestyle and I could start seeing results quite quickly.”

Once he felt comfortable with his diet, it was time to start working on the second part of his goal: adding lean muscle.

Being cautious to avoid injury, Jeremy started off by waking up early every morning and taking his dog for a mile long walk. He slowly began to increase his workout regimen and started to realize something very interesting.

“As I began to lose weight, it became much easier for me to workout pain-free as my joints weren’t carrying as much weight as before. I was able to increase my workouts, enjoy the outdoors, and even embarked on a cycling road trip with my friends. It was becoming very clear to me that not only was I going to reach my goal, but this was going to be my new lifestyle.”

Jeremy’s new lifestyle was catching the attention of those around him, particularly those in his own home. His kids were becoming increasingly more active and going to the gym on a regular basis. This was an interesting development for Jeremy, especially since one of his kids had lived a more sedentary lifestyle prior to Jeremy’s transformation. It was clear his actions were positively impacting those closest to him and that made the journey even more rewarding. 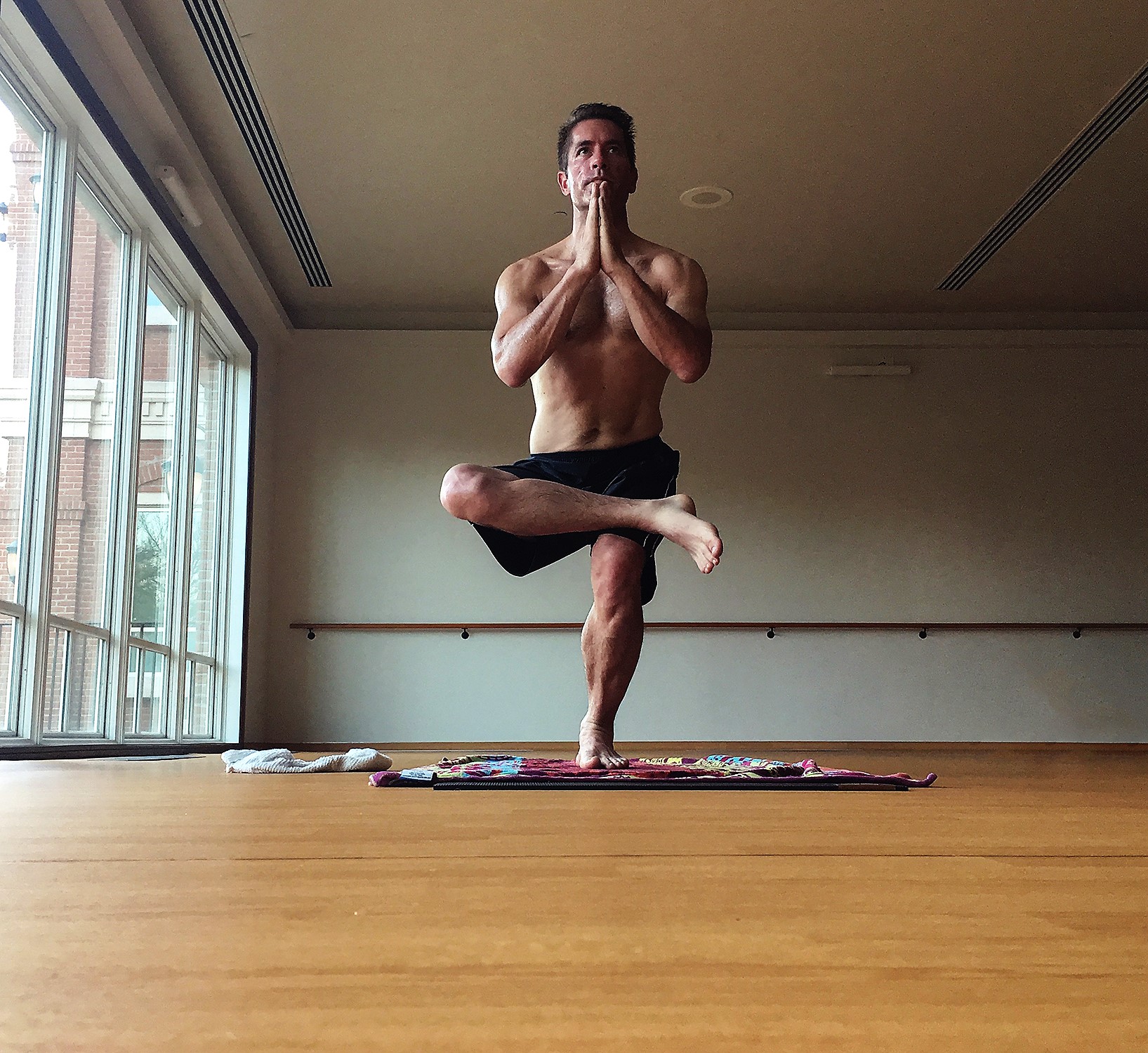 After years of searching, Jeremy Hall has finally found his FENIX. He’s happier, healthier, and by his own admission, the best version of himself. But now that he’s reached his goals and he’s inspiring those around him, he understands what he must do next.

Jeremy has found his FENIX. Now it’s time to find yours.

Change your life with OGX and FIND YOUR FENIX.