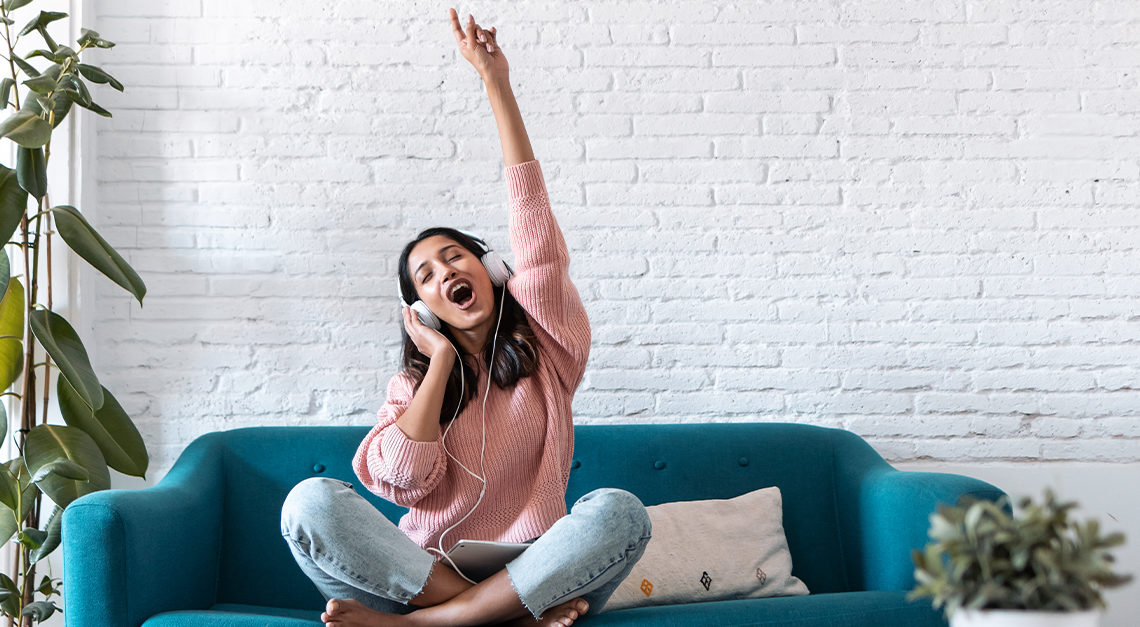 Benefits of Music For Your Brain

Listening to music can be beneficial for your brain! Learn how music activates your cognitive system and helps your memory and wellness.

Sometimes we take music for granted, since it is easy to access and we hear it everywhere. But there was a time when music was a privilege! Music is a great outlet for your emotions and thoughts, as well as a great way to connect with others. Its impact is so huge that it can change our emotions or mindset, just after a few minutes of listening to it, and it all starts from the brain! Cognition by ORGANO, invites you to discover more about the power of music and its impact on your emotions, intelligence, and brain.

The mechanics of music in your brain

In recent times, music has been used as part of cognitive therapy. Several studies have revealed that our brain’s plasticity is activated and enhanced thanks to it. Music is a highly structured auditory language that involves complex perception, cognition, and motor control in the brain, and can be used to treat and retrain an injured brain.

According to some research, music also activates several broad networks in the brain, activating the auditory cortex and connecting it to emotions and the motor system, that’s why we feel the need to dance or move to the rhythm of music when we hear it, no matter the genre! These connections get stronger and are “exercised” more when we dance or play an instrument.

Music usually activates almost all brain regions and “turns on” the areas related to well-being, learning, memory, and happiness.

Does the type of music matter?

No! The effects of music vary depending on the person and their experiences. Whatever your favorite genre is, you will feel significantly happier when you listen to it. Classical, jazz and other relaxing music types can help your mental health and aid in your anxiety, so go for these genres if you’re looking to relax and unwind.

Here are some great ways to recharge! #TasteTheGol